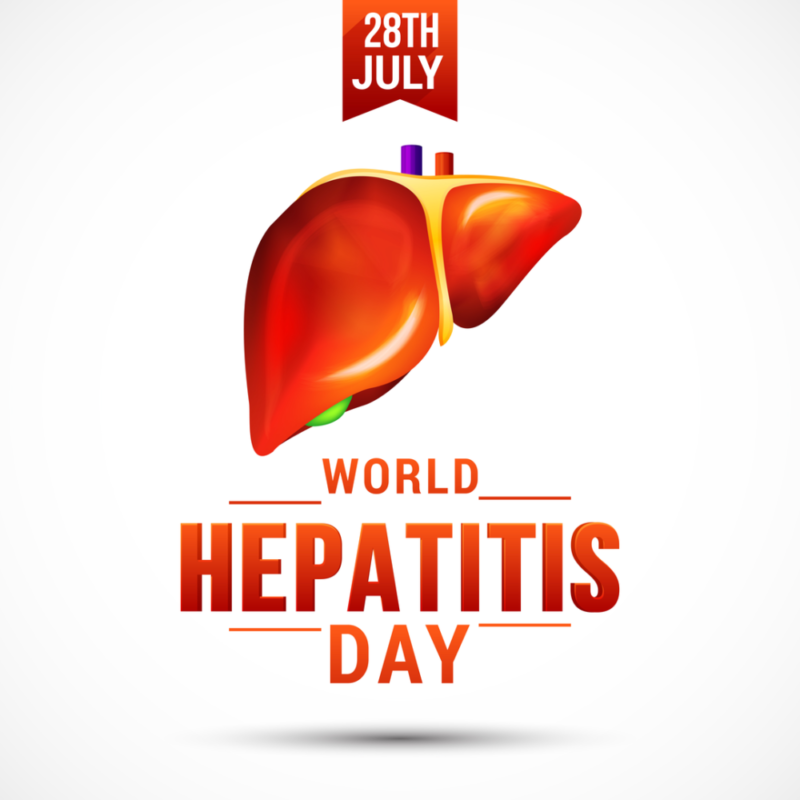 28 July 2021: World Hepatitis Day takes place every year on 28 July, to raise awareness of the silent epidemic that is viral hepatitis.

This year’s theme is ‘Hepatitis Can’t Wait’ – marginalized populations, including children, people who inject drugs, indigenous peoples, and people living with HIV can’t wait for late diagnosis for viral hepatitis, we need to act now and protect those hardest hit from viral hepatitis, especially hepatitis D which is preventable.

Chronic hepatitis B and C are life-threatening infectious diseases that cause severe liver damage, cancer, and premature death. And, more than 300 million people are living with the hepatitis B or C virus. In the past few years, we have seen changes in global responses to viral hepatitis infections, especially Hepatitis B and C infections. However, the framework has failed to provide an adequate environment to address global hepatitis D infection.

According to WHO, Hepatitis D affects nearly 5% of people with chronic infection of the hepatitis B virus. Hepatitis B and D virus co-infection is considered the most severe form of chronic viral hepatitis due to more rapid progression towards liver-related death.

However, we have seen very little attention given to Hepatitis D as public health threat despite its close link to hepatitis B infection, where it causes 1 out of 5 cases of liver disease and liver cancer among people infected with Hepatitis D.

We have also seen minimal information available to allow for robust strategy development to respond to this threat. WHO’s 2022 – 2030 Strategy Development on HIV, Viral Hepatitis, and STIs has not articulated this need into concrete strategies and actions. At the same time, we have seen very little investment given to improve technologies in diagnosing and treating Hepatitis D.

‘I was diagnosed accidentally in Russia – there is no routine testing for Hepatitis D, even in areas where we know it exists (as it was in my city Saint-Petersburg), and there is no cure for it either, says Sasha Volgina, Programme Manager at GNP+.

‘Traditionally it is treated with pegylated interferons alpha – with severe side effects and a low success rate. Most people living with hepatitis D will need to undergo liver transplantation as rescue therapy to be cured. However, this treatment is not available for people living with HIV in countries where stigma and discrimination are high.’

‘In Russia or other countries of post-Soviet Union, there were zero liver transplantations done for HIV positive people, says Volgina.

‘A Year ago, GNP+ and partners (UNAIDS, HIV Legal Network, and others) helped a man living with HIV from Russia to prove he cannot receive a liver transplant in Moscow because of his HIV status and needed to get asylum in Germany to receive treatment. Together with partners, we managed to get him asylum, and he’s now in hospital waiting for a liver transplant – however, he is the exception.’

We call on WHO to seize the opportunity during its new strategy development to raise awareness and mobilize commitment from global health stakeholders, including governments, donor countries, and pharmaceutical companies, to ensure hepatitis D response is well placed in the new strategy, primarily to address the following immediate needs: