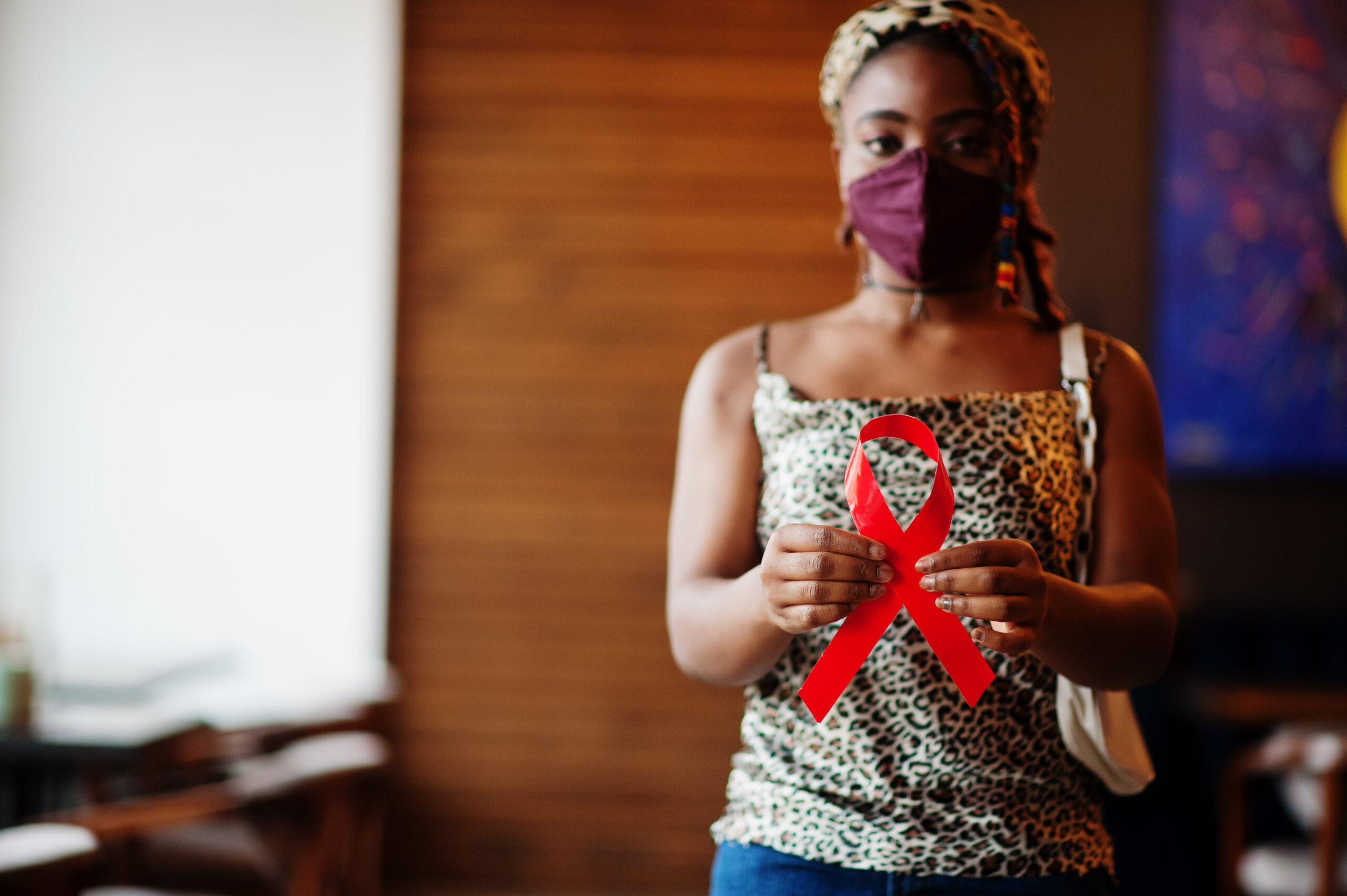 The report released at the 11th International AIDS Society Conference on HIV Science (IAS 2021) found that the risk of developing severe or fatal COVID-19 was 30% greater for people living with HIV compared to people without HIV infection.

These findings are gravely concerning and further prove the urgent need to prioritise people living with HIV as they are a high-risk population. “Last year at the beginning of COVID-19, we heard from networks of people living with HIV who were worried about having to deal with double pandemics and what this means for their health, as already some countries had to deal with ARV stock-outs exacerbated by lockdown regulations and redirecting of funds for HIV”, says Sbongile Nkosi, Co-Executive Director at GNP+.

Globally there are an estimated 38 million people living with HIV, of which 25.7 million are from Africa. However, data shows that less than 3% of people on the continent have received a single dose of the vaccine and less than 1.5% have received both doses. The disadvantaged access to vaccines is mainly driven by the vaccines hoarding done by the  richer countries in the bid to protect the profits of their pharmaceutical corporations instead of saving lives.

“We have seen the disparities in our communities for people living with HIV, especially for people from key populations. In Eastern Europe we have had some of the highest death rates per capita and these losses in our communities are staggering. We need to prioritize people living with HIV for the vaccine”, says Olena Stryzhak, Global Chair at ICW.

The report indicates that only 40 out of 100 countries have people living with HIV on their priority list for vaccines leaving many people who need the vaccine out of its reach. We applaud the countries and governments that have rightfully prioritized people living with HIV for the vaccine and we call upon governments, especially those with a higher burden of HIV, to add people living with HIV on the priority list.The HIV community is on the road to lose all progress achieved toward ending AIDS. We cannot afford to lose lives of people at the political injustice that re-affirms the already existing inequalities.

We are also hearing deeply concerning anecdotal evidence of people living with HIV hiding their HIV status to qualify for a vaccine as a number are being rejected access as brought to our attention in a robust discussion by our Life Force who led our Beyond LIVING process.

As we internalize this news, we at the global networks of people living with HIV will be working with our peers at country level to create awareness and support vaccine uptake by people living with HIV, and continue to document and put attention to the challenges that we experience in accessing this very important intervention that could save millions of lives.

Like the People’s Vaccine movement, Y+ Global, ICW and GNP+ call upon all governments and pharmaceutical companies to equitably share vaccine doses, support the TRIPS waiver at the WTO, invest in developing countries’ manufacturing capacity, and share the technology.

The following people are available for interviews: