6 June 2019
By Communication Team
ALL NEWS 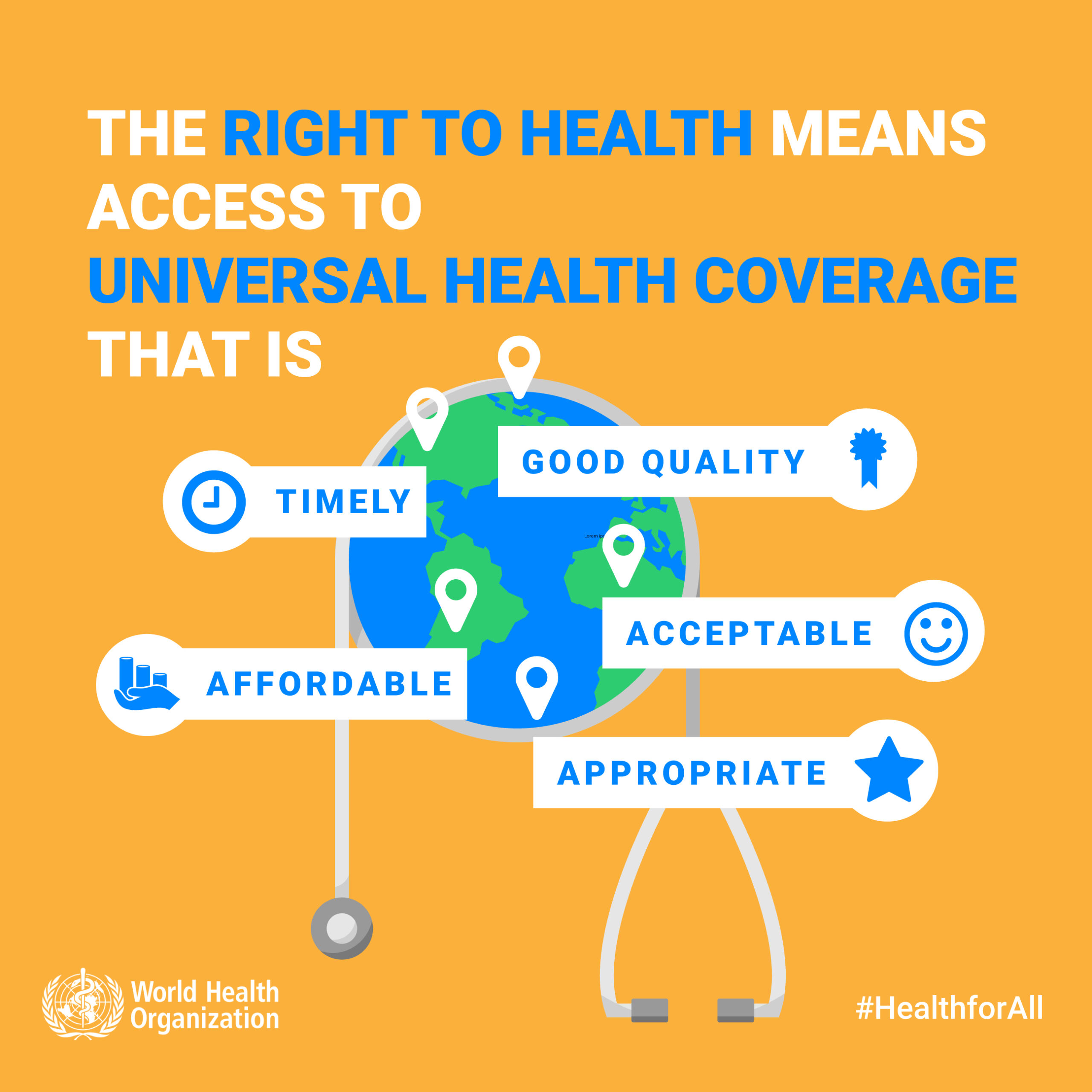 On 23rd September 2019, world leaders will be gathering in New York to participate in United Nations High Level Meeting on Universal Health Coverage. This meeting will produce a Political Declaration that will reflect commitments from state leaders on their effort to achieve Universal Health Coverage. The Political Declaration are currently being prepared and negotiated between co-chairs of the High Level Meeting and member stated.

The co-chairs have released a Zero Draft document that is currently being used to negotiate with member states. The Zero Draft can be found on this link

This paper was prepared by the Free Space Process together with the PITCH Programme to inform the negotiations of the Zero Draft of the Political Declaration of the High-Level Meeting on UHC.

GNP+ encourage all national PLHIV networks to start engaging with their health ministries, permanent missions to the United Nations, and any other relevant government bodies in their country, to raise the issues faced by people living with HIV and those who are coming from key population groups. Universal Health Coverage will not be achieved unless everyone, including people living with HIV and key population groups enjoy the fulfillment of their human rights in full.