1 December 2019
By Communication Team
ALL NEWS 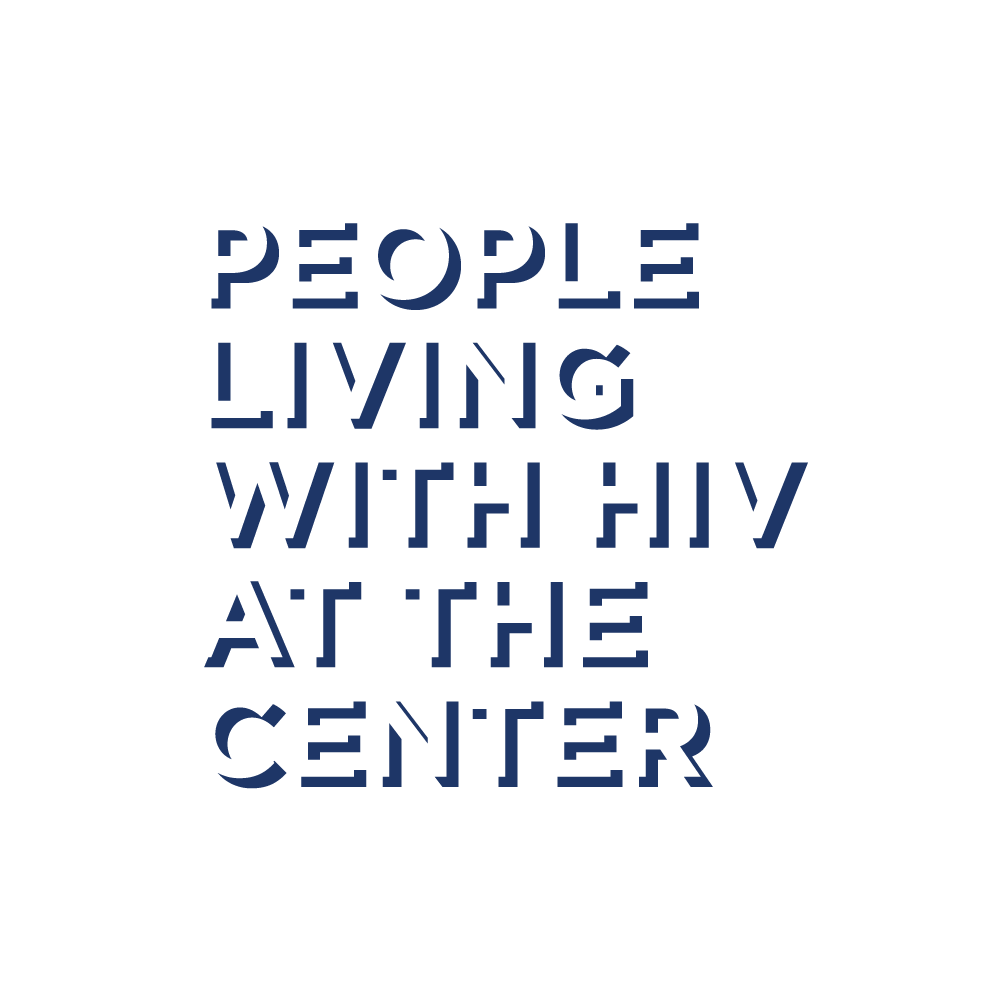 This World AIDS Day, themed Communities make the difference, the Global Network of People Living with HIV (GNP+) highlights the central role that individuals and networks of people living with HIV play in the HIV response.

People living with HIV, as well as key population networks, have been at the center of holding decision-makers to account, providing services and making programmatic, policy and funding decisions that affect our lives. This World AIDS Day we highlight the Greater Involvement of People Living HIV (GIPA) principle in leading in the HIV response.

The second Uganda PLHIV Stigma Index was launched this week by the National Forum of People living with HIV/AIDS Networks in Uganda (NAFOPHANU) with support from the Embassy of Ireland through the Prevention of HIV & AIDS in Communities of Karamoja (PACK) Project. The survey included 1398 people living with HIV in 9 regions of Uganda covering 21 districts.

The 2019 Uganda PLHIV Stigma Index highlighted issues of disclosure, experiences of external forms HIV stigma, such as exclusion from social gatherings, physical and verbal harassment or being gossiped about, and experiences of self-stigma.

“The Stigma Index puts us in the centre and allow us to point out what has been working and what must be improve. With the fast-changing global health landscape, it is imperative to have a way to voice out our needs and priority beyond bio-medical interventions,” says Omar Syarif, the GNP+ Programmes Manager leading on this work.

“People Living with HIV are the experts in combatting stigma and discrimination, facing it every day in their lives.  The Stigma Index is a living advocacy tool that is used as a foundation for further advocacy and human rights  defense work towards an equal  and just world for all PLHIV,” says Alexandra Volgina, GNP+ Programmes Manager.