19 November 2019
By Communication Team
ALL NEWS 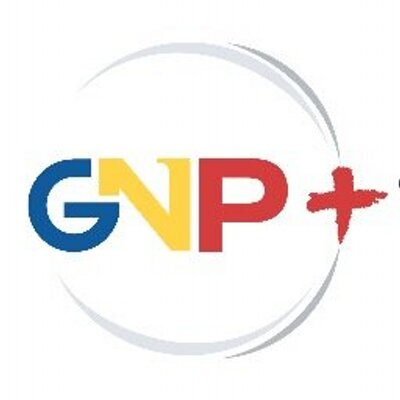 On 19 November 2019, Human Rights Watch released the statement ‘UAE: Groups Press to Aid Prisoners With HIV’. On November 4, Human Rights Watch released research that revealed that Emirati prison authorities are denying non-national prisoners living with HIV in some United Arab Emirates (UAE) prisons regular and uninterrupted access to lifesaving antiretroviral treatment. It was also found that prison authorities in al-Awir central prison in Dubai and al-Wathba central prison in Abu Dhabi have segregated detainees living with HIV from other prisoners and systematically discriminated against them.

The Global Network of People Living with HIV (GNP+) strongly supports the emphasis on the right of access to treatment for detainees, outlined in a letter from human rights and public health organizations and networks working on HIV and TB,  to Sheikh Mohammad bin Zayed Al Nahyan, the Abu Dhabi crown prince.

In addition, GNP+ calls for the protection of the rights of all people living with HIV in the UAE. People living with HIV (PLHIV) are not allowed to enter or stay in the UAE. Those found to be living HIV are immediately deported. The UAE does not allow the importation of antiretrovirals for personal use and do not provide HIV treatment and care.  Health exams, including HIV tests, are required in mandatory health testing when applying for visas and permits. These are clear violations of human rights, not only for those living with HIV, but also those not living HIV.

The Global Network of People Living with HIV call on the UAE authorities to work with the communities of PLHIV to review these draconian policies, to ensure that all people are able to access appropriate treatment and care for HIV.