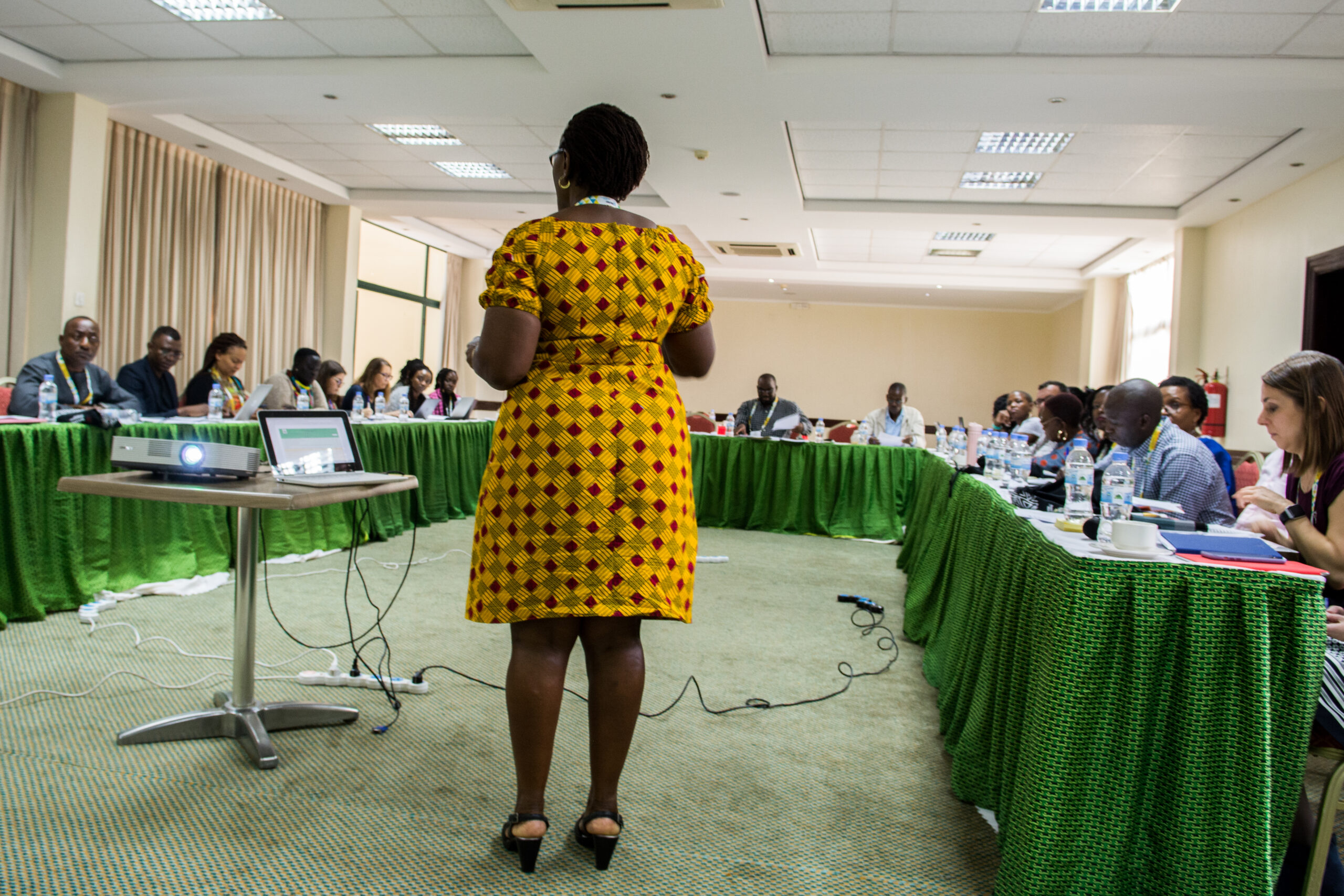 On 23 February, the General Assembly adopted resolution 75/260 on the organisation of the 2021 High-Level Meeting on HIV/AIDS (HLM). The resolution calls for the HLM to be held on 8-10 June 2021 and invites Member States to participate. To promote meaningful contribution of civil society in the entire process, UNAIDS decided to contract a civil society or community-led organisation with recognised experience in the global AIDS response. Last week, GNP+ and Aidsfonds were selected as the NGO co-coveners to collaborate with UNAIDS on bringing CSO’s and communities together in the entire HLM process.

The goal of the HLM is to develop a clear and action-oriented political declaration to be agreed upon by member states towards achieving the commitment of ending the AIDS epidemic by 2030.

The 75/260 resolution on the organisation of the HLM requests the President of the General Assembly (PGA) to organise and lead an interactive multi-stakeholder hearing (MSH) with the participation of communities and other stakeholders, taking place no later than April 2021. The PGA will also envisage other civil society participation opportunities during the preparation process and the HLM itself. The interactive MSH will be held on 23 April 2021. In light of the COVID-19 pandemic, the MSH will be held in virtual mode, while the HLM Is likely to take a hybrid form.

Communities and CSO’s participation in the HLM

UNAIDS has convened a Multistakeholder Task Force (MSTF) comprising of 16 members who are representatives from civil society and the private sector to facilitate civil society involvement in the upcoming HLM. The MSTF will advise UNAIDS, as the lead substantive UN entity, and through it, the Office of the President of the General Assembly, regarding the format, theme and programme of the multi-stakeholder hearing (MSH), as well as help identify speakers for the MSH and HLM plenary and panel discussions.

UNAIDS has also established an Advisory Group to support the Multistakeholder Task Force. Members who served in the 2016 Task Force and experts with previous experience in HLM and other UN processes were invited to participate in the Advisory Group contributing in their personal capacities.

The GNP+ and Aidsfonds as co-conveners of the Multistakeholder Task Force (MSTF), will organise a series of events in the coming weeks to facilitate inclusive and interactive participation of civil society in the HLM process: