ALL WHAT WE DO

The General Assembly has called for a High-Level Meeting on HIV/AIDS (HLM) to be held on 8-10 June 2021 and invites Member States to participate at the highest level. UNAIDS is taking the lead organising the meeting.

Communities and other stakeholders are encouraged to participate in the process leading up to the HLM and in the meeting itself. GNP+ and Aidsfonds have been appointed to act as NGO Co-Conveners to work with UNAIDS to facilitate the active and meaningful participation of civil society organisations (CSOs) and communities in the entire HLM process. The work is led by Florence Anam (GNP+) and Arben Fetai (Aidsfonds) and supported by an HLM project team.

UNAIDS has set up a Multi-stakeholder Task Force (MSTF) made up of 16 members representing civil society and the private sector to facilitate civil society involvement in the upcoming HLM. The task force will give advice on the format, theme, and programme of the multi-stakeholder hearing (MSH) and help identify speakers for the MSH and HLM plenary and panel discussions.

UNAIDS has also established an Advisory Group to the Task Force to support the Multi-stakeholder Task Force. It includes individuals working, among others, in the areas of paediatrics and HIV, UHC, human rights, gender equality, academia, youth leadership, and more.

The mobilisation of civil society and communities in the process leading up to the next UN High-Level Meeting on AIDS (HLM) is critical to the success of the meeting and its outcome.

Join the community engagement three-part webinar series to engage you as advocates and civil society members in preparation for and post the HLM 2021. The webinars will be hosted on ZOOM and streamed live on the GNP+ Facebook page in English, Russian, Spanish, Portuguese, and French.

As well as participating in the HLM and the preceding Multistakeholder hearing (MSH), civil society activists have a critical role to play influencing the position that their governments take during the negotiations around the new Political Declaration to be adopted at the HLM. This Political Declaration will replace the one adopted in 2016 and could provide a powerful advocacy tool for civil society to hold their governments to account.

What You Can Do

To ensure that the Political Declaration contains strong commitments to bring an end to AIDS and leave no one behind, there are a number of key advocacy actions civil society and communities can take in the run-up to the HLM:

General Assembly High-Level Meeting: The high-level meeting will take place on 8-11 June 2021 and is likely to include a mix of virtual and in-person participation. The meeting will involve plenary sessions and up to five thematic panel discussions. The opening plenary meeting will feature statements by the President of the General Assembly, the UN Secretary-General, the Executive Director of UNAIDS, a person openly living with HIV, and an eminent person actively engaged in the AIDS response.

A clear and action-oriented political declaration will be agreed upon by member states to advance towards achieving the commitment of ending the AIDS epidemic by 2030. 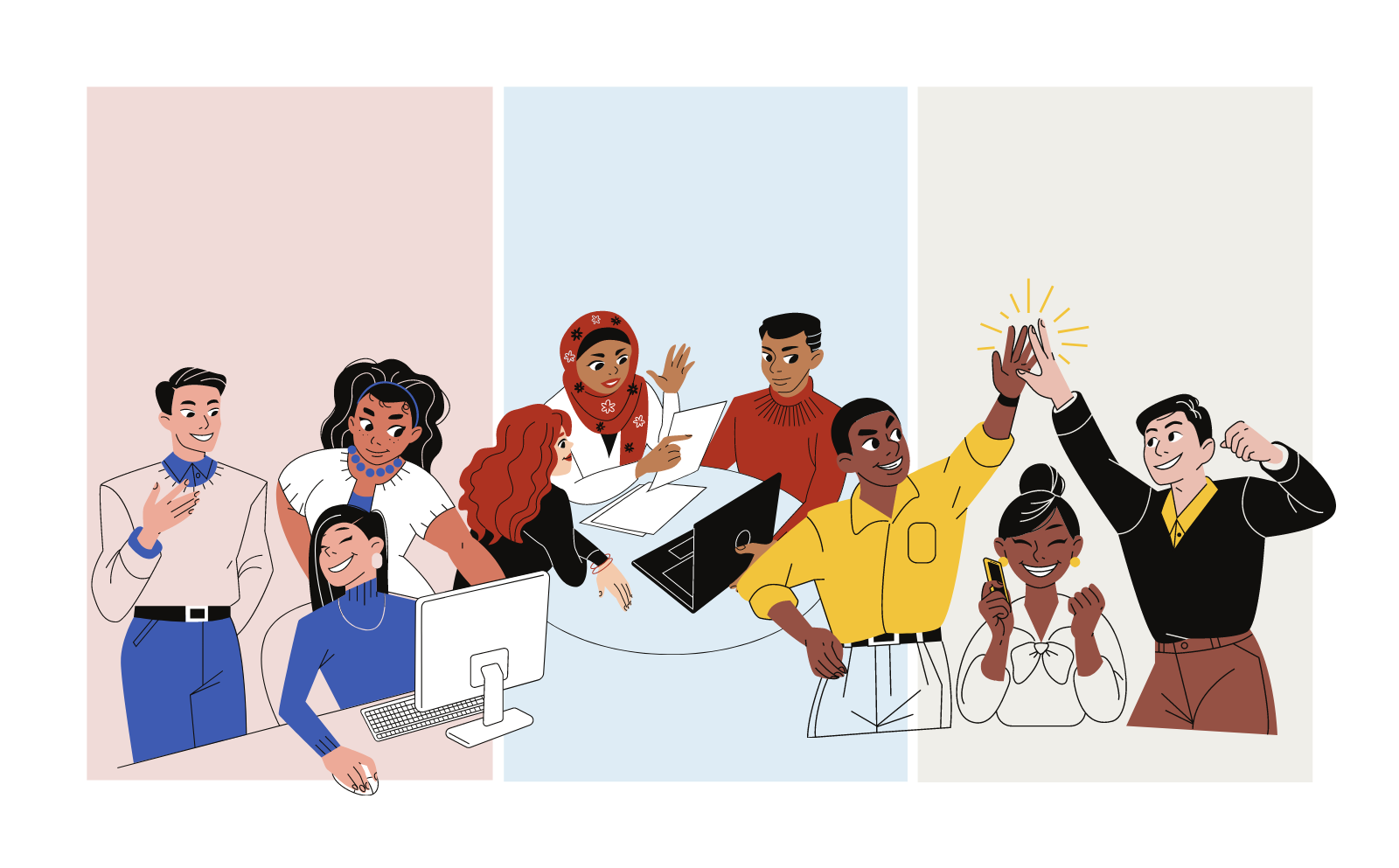