4 May 2021
By Communication Team
ALL NEWS 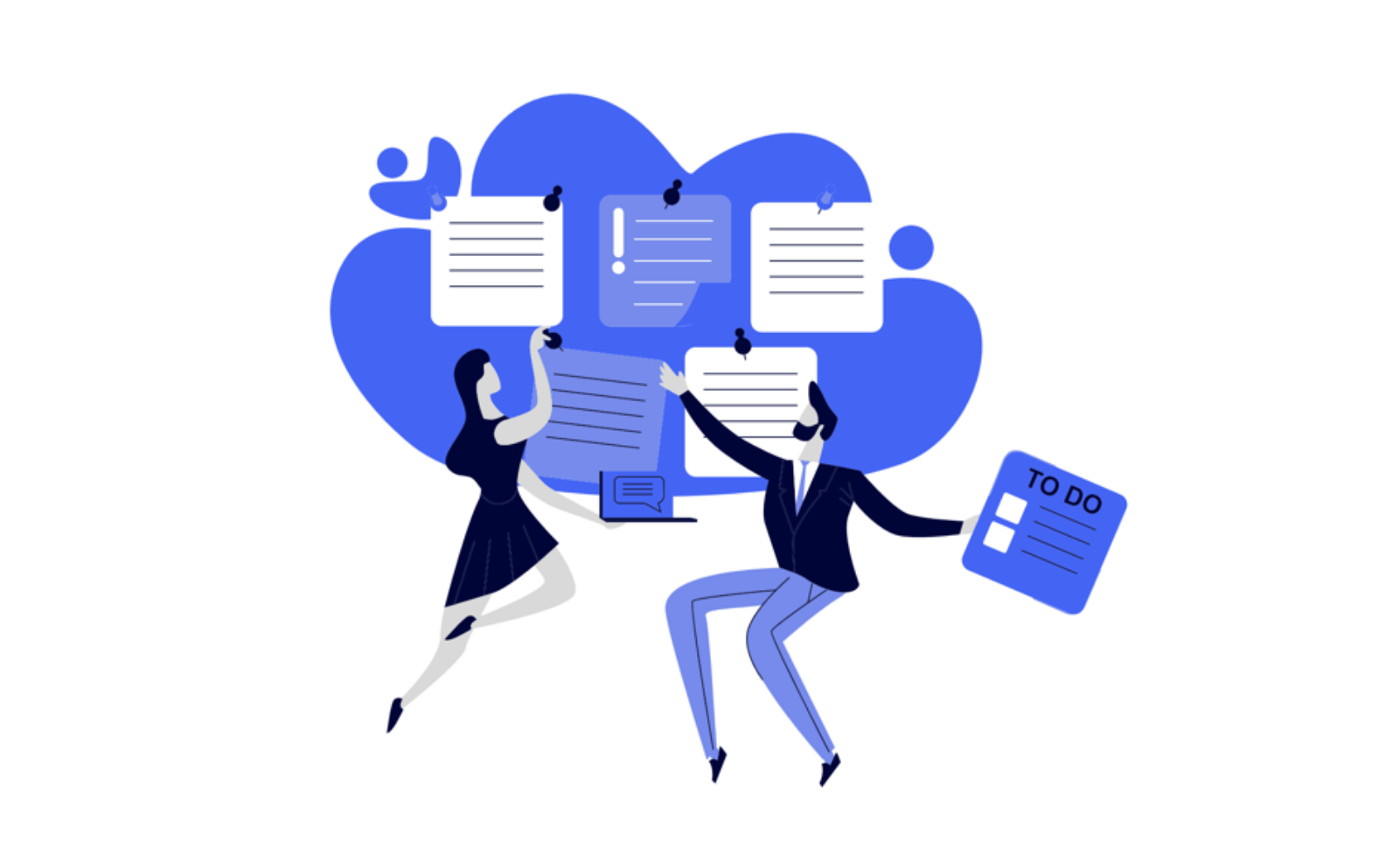 Last month, GNP+ launched its search for new executive leadership, potentially co-directors. With several staff and board members involved in the recruitment process, there has been a buzz around this topic, and we’ve had the chance to speak with several of them to hear their thoughts on shared leadership and why GNP+ is looking for co-directors.

As the Global Network of People Living with HIV, we are a community-led organisation and in honouring our commitment to community voices, we reached out to our network partners with co-directors in action to hear more about the model from them.

We asked our partners at UHAI EASHRI, United Network of Young Peacebuilders (UNOY), and Positive Women’s Network – USA to take us through their journey to co-directorship, and while each of them came into their shared executive leadership model differently, there were a few recurring themes across their individual organisational experiences.

Diving right in, we asked our partners how they went about splitting a historically unitary role between two people, and the resounding answer we received was that at its core, co-directorship is less about dividing and more about shared ownership of responsibilities and outcomes.

Mukami Marete, Co-Executive Director at UHAI mentions, “It is not simply about splitting the job description, as both co-directors carry out the same type of role. It is about coming to a place of understanding where we can follow through differently to maximize both of our time.”

Echoing a similar sentiment, Venita Ray Co-Executive Director Positive Women’s Network – USA shares, “We are clear about supervision but as we all work on programmatic pieces there are often overlaps.” Naina Khanna, also Co-Executive Director Positive Women’s Network – USA, further comments on their journey, “Part of our process was a role clarification on what we co-lead and we are primaries on.”

Set-up differently than UHAI and PWN-USA, the United Network of Young Peacebuilders (UNOY) has a clear demarcation of roles for their co-directors when it comes to the joint leadership of their network – with one responsible for strategy, and the other leading on programming. Despite this difference, Lorraine Degruson, Co-Executive Director UNOY, shares, “Being two in a role is about having a support system. As co-directors we have joint leadership and are equally responsible for the organisation, including team management. As a management team, we have a unity of vision, and it is about assessing what situation needs one or both directors to be involved.”

Decision-making is probably the most sought-after ability in leadership positions. Especially because it is so closely tied into an organisation’s accountability, efficiency, risk appetite, inclusivity, and priorities. This is no different in a co-directorship model, except in so much that the loneliness and pressure of singular leadership has been removed.

The addition of a decision maker at the top often raises questions regarding efficiency, and reaction time. Naina Khanna, PWN-USA shares that they operate on a model of modified consensus, with a focus on “satisfactory decisions being made at the speed of trust and love.”

Mukami Marete, UHAI explains how added time in decision-making shouldn’t be viewed as detrimental. “In fact,” she shares, “there needs to be a recognition that there will be delays, but it must be weighed against the advantages that come with it – a comprehensive consideration of options, reduced risk, and mutual accountability. What is important is that we budget for a time as we would with other resources. This ensures there are no delays in deliverables despite an increase in decision making time.” Kenedy A. Owiti, from the office of the co-executive directors at UHAI adds, “the key added value of shared leadership when it comes to decision making is that it democratises power while allowing for nuanced decision making, increased support, better and shared responses generally as well as to emergency situations and in risk management, and all the while making processes more innovative and creative.”

Naina Khanna of PWN-USA, who operate on a principle of modified consensus shares, “We don’t always agree and that is one of the most beautiful things about shared leadership. What is really important is that we are both willing to engage honestly and also to listen. Discomfort is acceptable and we work through differences by learning to take a step back and trust.”

“Differences in opinion are only natural, and formal structures and processes are vital, but what is important is building a level of trust professionally to operate on the basis of consensus,” says Mukami Marete, UHAI echoing a comparable point of view.

Lorraine Degruson, UNOY offers an interesting perspective, “If there is a real conflict that we can’t resolve within the safe space of the management team, of course we would look to the board for direction, but we would probably involve our broader team for a consultative process first.”

A combination of process and culture – communication and collective decision making – is the evident lesson when it comes to differences of opinion within a collaborative leadership approach.

There are many aspects to sustainability when it comes to organisational executive leadership. There is of course the viability of the leadership model itself – in the form of donor buy-in, and staff support – but there are also the additional elements of institutional memory, and succession planning.

A common concern with a co-directorship model is what is the attitude of donors regarding funding the associated costs. “Conviction is key,” says Mukami Marete, UHAI, “Our funders have been supportive because there is clarity on the vision and thought behind the model.”

Staff acceptance and comfort with the model is a gradual journey, with all three partners calling it a gradual process made possible by consistent and active commitment by all those involved, and supported by professional coaching and facilitation to help everyone acclimatise to new structures and ways of working.

Venita Ray, PWN-USA shares how the co-directorship model is key to ensuring sustainability for the organisation, “from a visibility standpoint, it is most representative of their constituents, and organisational culture statement; and from an operational standpoint it is central to building an infrastructure for the future.”

“Succession planning is fundamental to ensure stability and continuity, and it would be incredibly challenging and artificial to recruit for a singular executive leader, who is supposed to have all the answers,” adds Naina Khanna, PWN-USA.

Lorraine Degruson, UNOY shares, “I’m now finding myself in the shoes of my previous co-director who recruited me. We are working on finding our pace together and are in a phase of transition into equally sharing our position of co-directorship. When I joined as a co-director it took me almost six months to settle into the position of leadership, and that was okay because I had my co-director partner who had been at UNOY for a few years to help me through the process. So, the first big advantage of the co-directorship model is the support system and solidarity, and the second is institutional memory, that ensures the potential transition of any one member of the management team goes smoothly, without negatively impacting the sustainability of the organisation.”

We are grateful to our allies at UHAI EASHRI, United Network of Young Peacebuilders (UNOY), and Positive Women’s Network – USA, for taking the time to talk to us about their experiences with the co-directorship model.

Applications for the Executive Director/Co-Directors position/s at GNP+ have recently closed on the 16th of April. The Recruitment Committee will be taking on board the lessons we have learned from our conversations with our partners while we go through the next step of evaluating applications.

Watch this space for our next update on the recruitment process!