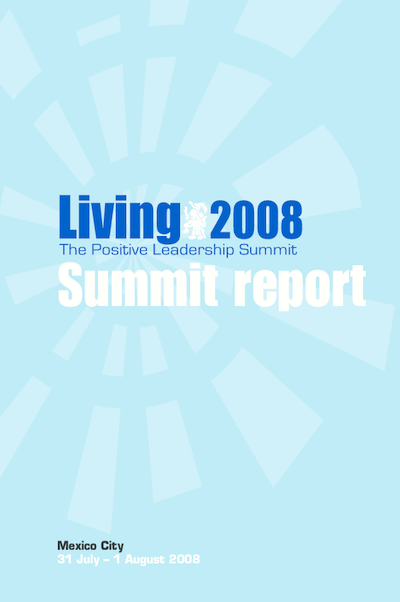 International gatherings of people living with HIV have been of tremendous importance to many positive people from around the world. Meeting in a safe and empowering environment has contributed both to their personal growth and to a strengthening of the PLHIV movement. These bi-annual international conferences of people living with HIV are a vital component of the global HIV response.

Available in English, French and Spanish