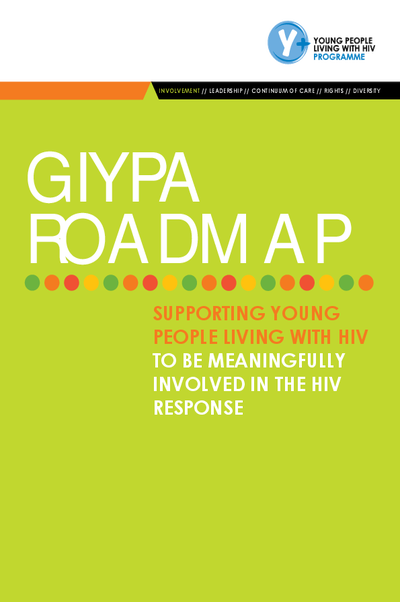 GNP+ developed two documents which aim to enhance the greater and more meaningful involvement of young people living with HIV within the HIV response. Supported by funding from the HIV Young Leaders Fund ( www.hivyoungleadersfund.org), GNP+ conducted research among 350 young people living with HIV, and among over 175 youth led organisations and networks living with HIV, to identify the key barriers faced by YPLHIV to engaging more meaningfully in the HIV response. The findings from this research led to the development of these two tools: