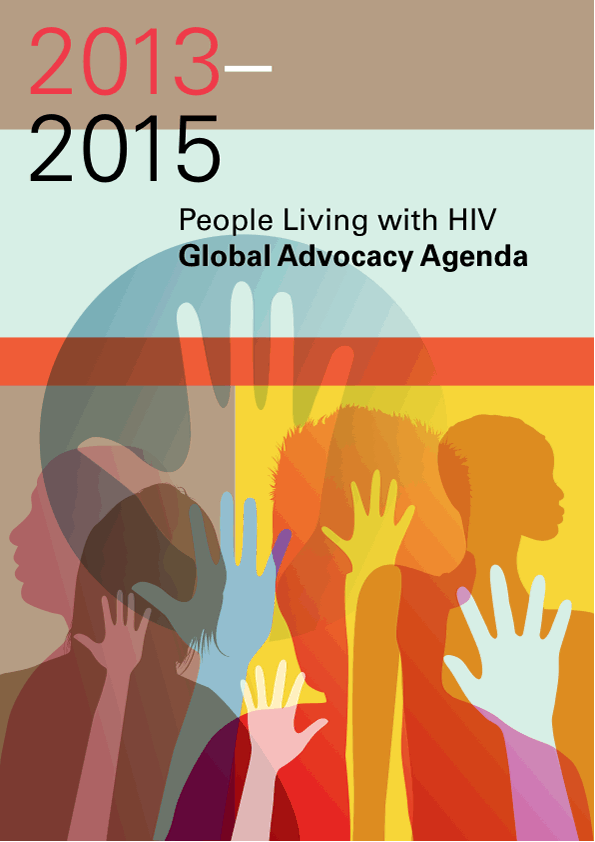 The Global Advocacy Agenda is a groundbreaking document for the movement of people living with HIV, guiding efforts to achieving Positive Health, Dignity and Prevention. Capturing the unmet needs of people living with HIV with respect to Prevention, Treatment, Care and Support; Human Rights; and Community Mobilisation, Strengthening and Activism, the Global Advocacy Agenda is designed to strengthen and enhance existing advocacy initiatives, in this critical period leading up to 2015. It reflects the diversity of the advocacy efforts within the community and as such is more than just an advocacy resource but a tool which galvanizes and unites people living with HIV and allies.