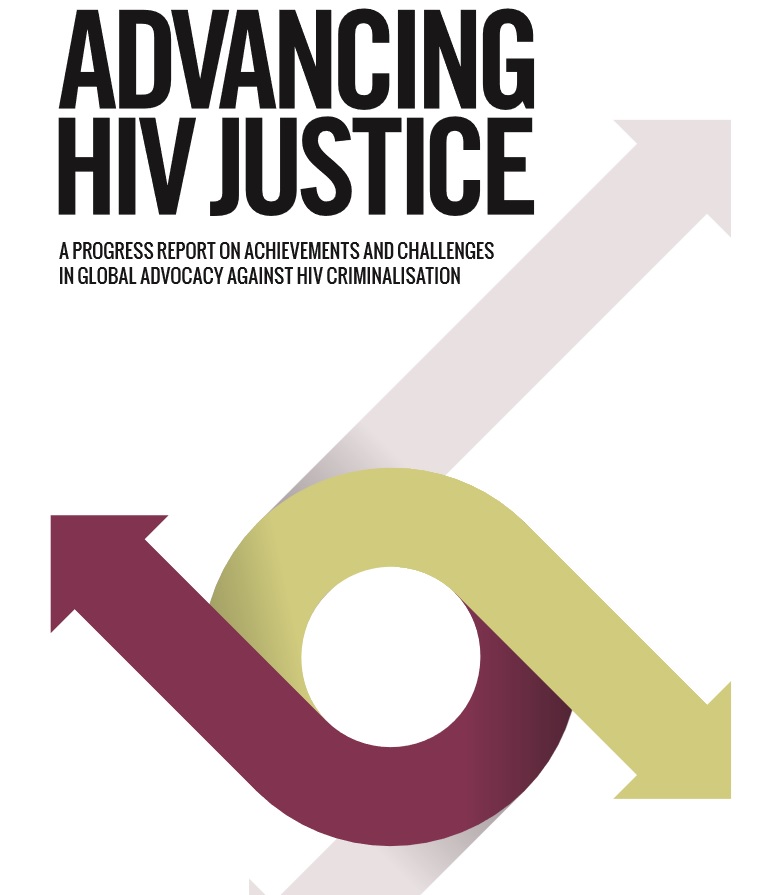 Prosecutions of people living with HIV who have, or are believed to have, put others at risk of acquiring HIV continue to occur in many countries around the world under outdated or overly broad HIV-specific criminal statutes or the inappropriate application of a wide range of general criminal laws.

These laws and prosecutions are often perceived to be about deterring or punishing malicious, intentional HIV transmission when, in fact, the vast majority of cases have involved neither malicious intent nor transmission.

Such laws and prosecutions for alleged HIV non-disclosure, potential or perceived exposure and non-intentional transmission (‘HIV criminalisation’) are of concern in the following ways:

Prosecuting consensual sex between adults even when there was prior disclosure of HIV-positive  z status;5 or, in the absence of disclosure, the alleged exposure posed a very low risk of HIV infection,6 and/or HIV transmission did not occur.

Effectively treating sex between a person living with HIV and an HIV-negative partner as a physical or sexual assault in the absence of disclosure of known HIV-positive status, regardless of whether there was any malicious intent to harm.

Applying harsh prison sentences to alleged HIV “exposure” during non-consensual acts that pose  very little or no risk of HIV infection, e.g. biting, spitting or scratching.9 Applying increased prison sentences to people living with HIV who are convicted of sex work, even when there is no evidence that they have intentionally or actually put their clients at risk of acquiring HIV.

Applying the criminal law to vertical transmission of HIV during pregnancy or via breastfeeding.

In July 2012, the Global Network of People Living with HIV (GNP+) and the HIV Justice Network presented an analysis of trends in global HIV criminalisation at the 19th International AIDS Conference in Washington DC.