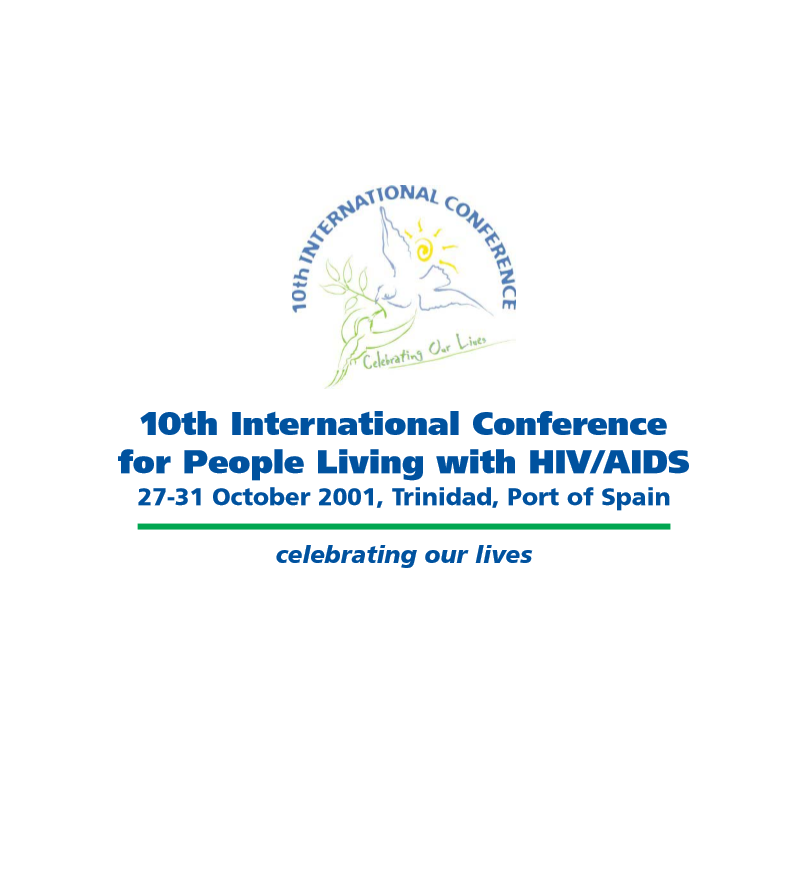 Until 2001 the International Conferences for People Living with HIV/AIDS had all taken place outside North America and the Caribbean.  The Caribbean was a natural choice for the next meeting.  The infection rates of the Caribbean are the highest in the Western Hemisphere and fall only second to sub-Saharan Africa.  There is thus a great need to take strong action against the epidemic in this part of the world.

As the epidemic has spread throughout the region, the primary mode of transmission has been sexual, shifting from a homosexual epidemic to a predominantly heterosexual one.  The epidemic has also shifted to younger populations, in particular to young females. The future of this epidemic is the growing number of people living with HIV/AIDS and affected families requiring care and support.  The changing profile of the epidemic has already begun to impact dramatically, not only on the health sector, but also on life expectancy and on economic resources in the Caribbean, in terms of loss of human potential and productivity.

The generalized epidemic in the Caribbean is affecting both large and small territories and shows no sign of peaking.  AIDS has become a threat to regional development and is no longer solely a health issue.  There is a complex mosaic of interwoven factors driving the epidemic, which are related to socioeconomic environments, deeply rooted behaviors and cultural norms, and the biomedical response to the virus.  The regional response has been continuous and sustained, and noteworthy achievements have been realized through years of prevention and control efforts. However, some challenges in the response can be solved only through international cooperation for development, to prevent an increase in the magnitude of the HIV epidemic in the region (in terms of morbidity and mortality) and in overall severe socioeconomic impact.

Each of the previous international conferences for people living with HIV/AIDS has successfully brought heightened attention to needs in the host region.  With this fact in mind, there was a sense of urgency about having the next meeting in the Caribbean, given the severity of the epidemic in the region. Health organizations and international institutions like PAHO, through CAREC, which it administrates, have a strong presence in Trinidad and would be able to offer the financial and logistical support essential to a large international conference.  The choice of Trinidad as the specific venue for the meeting simply made sense.