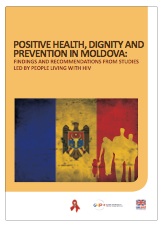 The Republic of Moldova is the poorest country in Europe (in terms of per capita income). The country is divided into 32 districts, ﬁve municipalies, the autonomous territorial region of Gagauzia and the administrative-territorial region located on the left  bank of the Dniester River known as Transnistria.

While Moldova registered a growth in GDP in recent years, unemployment remains high, wage arrears increased dramatically and external migrantion continues. There is a widening gap between rural and urban areas and also high levels of gender inequality. Moldovan women are mostly employed in low- paying jobs and occupy lower positions in the job hierarchy where they are employed. 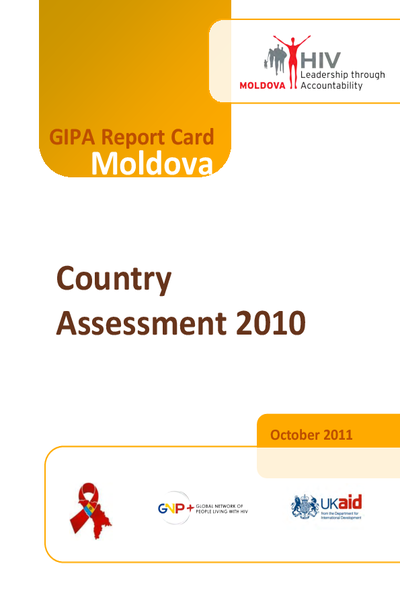 Available in English, Russian and Romanian