1 December 2020
By Communication Team
ALL NEWS 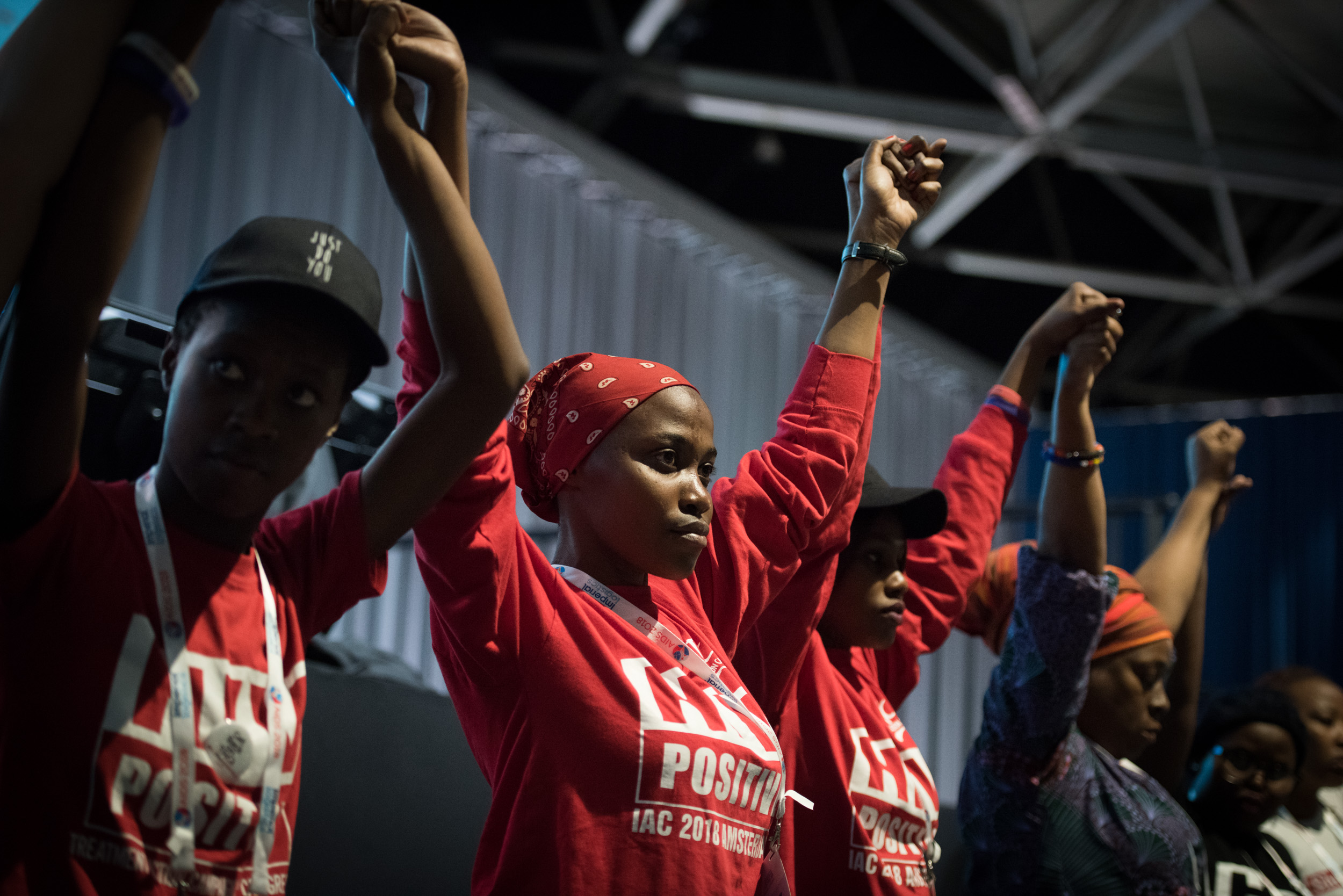 This year, we commemorate World AIDS Day in the shadow of the COVID-19 pandemic, a global health crisis that has caused immense human misery and economic insecurity. Despite the devastation caused by the ongoing pandemic, we call on global policymakers and donors to not lose sight of their goal to end the HIV epidemic, which is now entering its fifth decade. The epidemic continues to disproportionately devastate our communities.

The HIV response is seriously off-track, particularly in curbing new HIV infections among key populations – gay and bisexual men, people who use drugs, sex workers, and transgender people – who have carried an inordinate burden since the beginning of the epidemic and who have been systematically denied rights, equity, and justice in the global HIV response.

Recent data indicates that, while there has been some progress in reducing new infections among some populations, 62% of new HIV transmissions in 2019 occurred among key populations and their sexual partners. Clearly, key populations continue to be disproportionately impacted by HIV. In comparison to the general population, the likelihood of acquiring HIV is greater for sex workers (x30), people who use drugs (x29), gay men (x26), and transgender people (x13).

Due to structural barriers such as criminalization, stigma, poverty, violence, and inadequately resourced programs, our communities struggle to access needs-focused and people-centered healthcare and HIV services. Discriminatory laws, policies, and practices further jeopardize the health outcomes and human rights of our communities. If these inequities are not addressed, the HIV epidemic will continue to cost people their lives and livelihoods.

The next year provides a critical opportunity for key populations to reclaim the HIV response. UNAIDS, the Global Fund, and PEPFAR are all updating their program and funding strategies in 2021. These and other multilateral and bilateral donors must do more to address the inequities that have devastated key population communities and resulted in unabating HIV epidemics worldwide among gay and bisexual men, people who use drugs, sex workers, and transgender people. We demand that global policymakers and donors urgently address these issues when developing their HIV strategies and funding priorities:

The HIV2020 Online Conference: Reclaiming the Global Response, which was co-organized by some of the global key population-led networks, is hosting its final event today on World AIDS Day. This conference is a successful example of how, when, and why key population communities, armed with the necessary knowledge, funding, skills, and experience, can lead collective efforts to address the HIV epidemic.

As we approach 2021, we are poised to redouble our efforts to break down barriers to HIV prevention and treatment access for our communities, to fight for our human rights, and to work towards reclaiming our rightful role in leading the HIV response to counter the risks, threats, and crises that directly affect us. We look forward to doing so in coalition and in solidarity with our partners across the world.