16 January 2019
By Communication Team
ALL NEWS 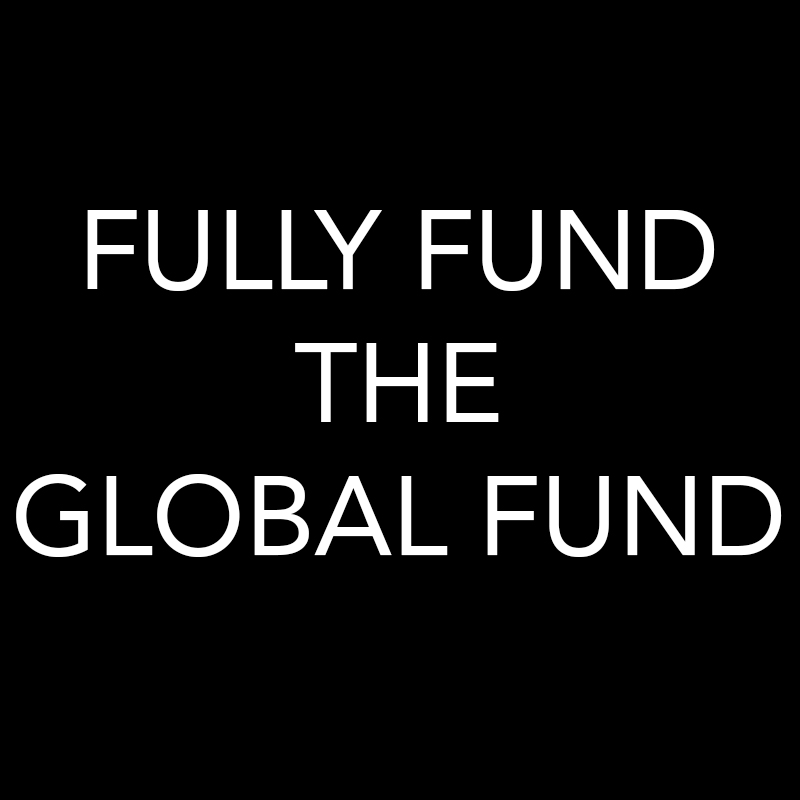 The Global Fund is an essential mechanism that helps to ensure the life-saving treatment, care and prevention response for people living with HIV and key populations in countries that need it most. Over the last couple of years, people living with HIV and key population-led networks have been actively campaigning for stronger Global Fund replenishment targets to scale up the important work with key populations. That is why, in the lead up to the Global Fund’s 6th annual replenishment pledging conference later this year, advocates are questioning the rationale for a financing goal of only $14 billion to meet the needs of the tens of millions of people who are directly affected by AIDS, tuberculosis and malaria.

Global Action for Gay Men’s Health and Rights (MPact), Global Action for Trans* Equality (GATE), Global Network of People Living with HIV (GNP+), Global Network of Sex Work Projects (NSWP), and the International Network of People Who Use Drugs (INPUD), are extremely concerned that the Global Fund’s unambitious investment case will provide for, at best, only the maintenance of existing treatment, care and prevention targets over the next three years. More worrisome, is that this recent announcement sets the stage for a rollback, or even a reversal, of political commitments made by UN member states towards achieving the 2030 Fast Track targets, the 25% target set for prevention, the Sustainable Development Goals, as well as the Global Funds own 2017-2022 strategy.

The shrinking funding pool coupled with donors’ continued insistence for reduced investments in middle-income countries makes it difficult to address the health issues of 70% of people living with HIV, all of whom reside in middle-income countries. Flatlining Global Fund investments and an over-reliance on illusory promises of in-county co-financing, paints an incomplete picture of social, economic, and political stability that obscures the widening inequalities key populations still face. The fact that 43% of new HIV infections are among gay, bisexual and other men who have sex with men, people who use drugs, sex workers and transgender people, demonstrates significant ongoing challenges in access to quality HIV prevention, treatment, care and support services for key populations that are already under constant threat.

Further, this announcement by the Global Fund all but ensures an exclusively biomedical response to HIV, TB, and malaria at a time when more balanced approaches, including community-led, rights-based programming, are so urgently needed. Lower investment in the global health response will almost guarantee that marginalized people that are vulnerable to the three diseases will be left behind.

We must recognize that donor divestment and declining funding is primarily a matter of weakening political commitment; the mis-prioritization of resources and the failure of leaders to build and maintain global solidarities. Setting an ambitious Global Fund investment case is essential for protecting and preserving the health, well-being, stability and security of the approximately 37 million people living with HIV around the world.

The health, lives and well-being of people living and affected by HIV, TB and Malaria depend on the outcome of this next replenishment cycle. We call on donor nations to boldly step up and exceed the 2019 replenishment investment target to enable the Global Fund to get back on track in ending the three diseases.