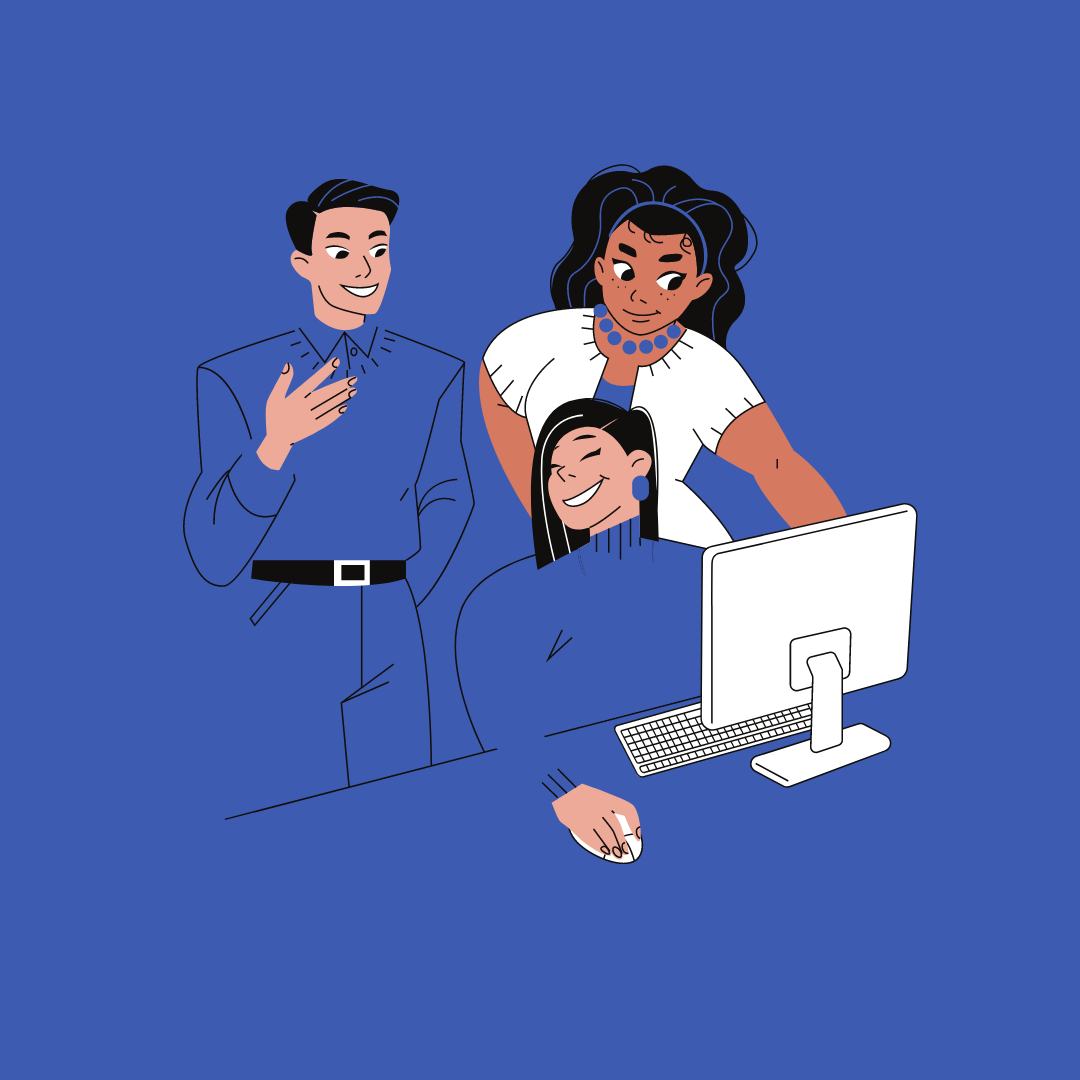 Multi-Stakeholder Task Force for the 2021 High-Level Meeting on HIV and AIDS Issued on 10 May 2021.

The Multi-Stakeholder Task Force particularly welcomes the fact that the zero draft not only recognizes explicitly who is most at risk of HIV, but also acknowledges why this is so. We equally salute the commitment to fully fund effective, human rights- and evidence-based responses, as demanded by the Civil Society Declaration for the 2021 High-Level Meeting on HIV/AIDS.

Communities and civil society, as actors in the global AIDS response, have for decades called for human rights- and evidence-based combination prevention, treatment and care. Such programme could have made the end of AIDS a reality by now. It is past time to take them to scale globally.

It is therefore encouraging that the zero draft follows the priorities of the Global AIDS Strategy and highlights the urgent need to address the structural barriers of discrimination, gender inequality, criminalization, underfunding and exclusion of people living with HIV and people most at risk of HIV, namely:

For the first time ever, measurable targets on societal enablers are addressed in a draft Political Declaration. We welcome the recognition of the importance of gender equality, including services for sexual and reproductive health and rights, and comprehensive sexuality education. We are pleased to see the acknowledgement of the need for legislation, policies and practices that prevent violence against key populations and people living with HIV and protect their rights to the highest available standard of health and education and an adequate standard of living. And we welcome the recognition that punitive and discriminatory laws, policies and practices that block effective responses to HIV must be removed, including laws that criminalize drug use and possession, sex work, sexual orientation or gender identity. For the next decade of AIDS response to make a tangible difference in people’s lives, it is vital that the 10-10-10 targets on societal enablers be confirmed in the final declaration, namely:

It is equally important that the 2021 Political Declaration retain its emphasis on community leadership, and the commitment for an increased proportion of HIV services to be delivered by organizations led by communities, key populations, women, and adolescents and youth, including the delivery by peer-led organizations of:

We welcome the recognition in the zero draft that community-led approaches have been essential in providing needed services during the COVID-19 pandemic, and that COVID-19 underlines the importance of increasing investments for HIV and other disease responses. We fervently hope that the commitment to close the HIV response resource gap will finally be achieved for the first time, and we urge a strong commitment to increase annual HIV investments in low- and middle-income countries to US$29 billion by 2025. We will especially seek to protect the commitment to expand the investment in societal enablers in low- and middle-income countries—including human-rights protections, reduction of stigma and discrimination, and law reform—to US$3.1 billion by 2025.

Finally, to transform political commitments into evidence- and human rights-based actions and investments, the 2021 Political Declaration must include stronger accountability commitments and mechanisms. The declaration must include a commitment to establish a mechanism to regularly track and review progress across all targets, as well as to ensure that US$29 billion is actually mobilized, allocated and invested annually in HIV/AIDS responses by 2025 globally, and to course-correct promptly if resource gaps emerge.

While the zero draft of the 2021 Political Declaration promises to break through the structural barriers that keep the potential to end AIDS by 2030 at bay, we will remain vigilant as Member States negotiate the final text in the run-up to the High-Level Meeting.

The stakes are high, and we—as communities and civil society—will align our efforts around what is essential for all of us to advance in the Political Declaration, to guide the world towards the goal of ending AIDS.