12 February 2019
By Communication Team
ALL NEWS 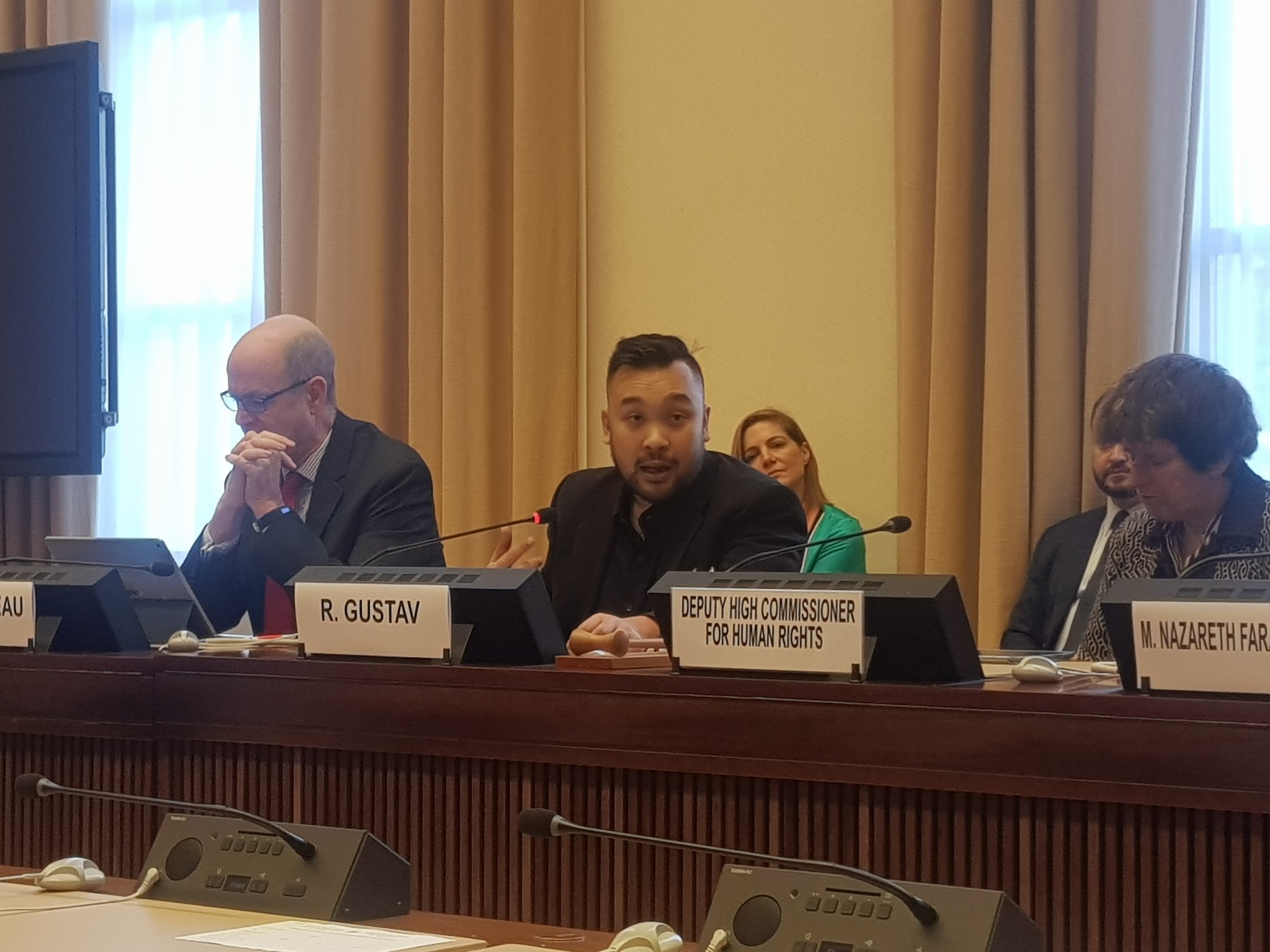 According to article 12 of the International Covenant on Economic, Social and Cultural Rights (ICESCR), States must progressively realise the right to health, including the prevention, treatment and control of diseases. ICESCR General Comment No. 14 on the Right to Health points out that because of widespread inequality, ALL states should work together, through international cooperation and assistance, to make this commitment a reality. Once a State makes this commitment, any retrogressive measure or backsliding violates the right to health.

Today, as global aid for health declines many health donors are transiting their funding towards lower-income countries, and as such, they are terminating health funding for programs in middle-income countries. This can cause harm or loss of life when programs close abruptly and it jeopardizes the tremendous progress made in the global HIV response. It particularly puts key populations: men who have sex with men, sex workers, transgender people, and people who inject drugs, at risk. Too many States still criminalise key populations and refuse to fund services that could save their lives. These risks are no longer theoretical, as we have seen with the closure of HIV and harm reduction programs in Eastern Europe and Central Asia, in Asia and the Pacific and in Latin America and the Caribbean.

We strongly recommend that the Human Rights Council, the Office of The High Commissioner, and UNAIDS, in consultation with communities, key populations and global health financing agencies, develop a set of guiding principles for health donors. These guidelines must promote good practices and planning for health financing, including setting standards for responsible exit strategies when donors transition out or terminate funding. These guidelines must build upon existing human rights mechanisms to ensure both donors and recipients are held accountable.

Many global stakeholders are expecting that the Sustainable Development Goal 3, or the worldwide campaign for Universal Health Care (UHC), or stronger investment on broader health systems, will be the magic bullet answer for donors’ transition out of middle-income countries and the expected transition from vertical disease financing.

While the idea of integrating HIV into broader health system at the national level seems quite compelling; an important question remains, how do we expect a country that criminalises certain key populations, or a country where there is widespread discrimination against key populations, to provide continuous and quality health services to those who are criminalised, without putting them at risk for prosecution? Where will the political willingness be for providing us access to services that will improve our lives, when so many governments consider our very existence as a social disease?

So how do we place the intersectionality of identities and intersectionality of needs in this uncharted era of UHC? Our network is called the Global Network of People Living with HIV. But truth be told, the virus is just a single dimension of our lives. Most of the time, we are also people who use drugs, sex workers, transgender people, gay men or men who sleep with men. We are also living in poverty, unemployed people, incarcerated people, homeless, people, or people who are politically oppressed. All of these dimensions influence the quality of our lives and how we are living with the virus. How can we make sure that the discussion on SDG 3 and UHC does not just focus on health systems but also tackles more comprehensive conversation on overall systems for health?

We encourage the Office of the High Commissioner to further engage with the World Health Organization and co-chairs of the High-Level Meeting on Universal Health Coverage to ensure that the intersectional issues of universal access to health and human rights are clearly recognised in the forthcoming UHC political resolution.

Let’s also talk about stigma towards people living with HIV and those who are members of key populations communities and identities. While in some parts of the world, our work in reducing stigma and discrimination has demonstrated results, such as with the removal of legal barriers and laws that impede the rights of people living with HIV in India and in other countries.

Far too often we are seeing countries standing still, or even regressing in their work to alleviate stigma and discrimination against people living with HIV. We see this often with restrictions on our freedom of association and freedom of expression, with key populations and people living with HIV denied the right to register independent organisations and advocate for our rights. We would like to put forward as an example of best practice, the recently announced Global Partnership for Action to Eliminate all Forms of HIV-related Stigma and Discrimination, where communities and UN agencies have agreed to co-convene a global partnership that sets ambitious goals and commitments by member States to take actionable steps to end stigma and discrimination. We recommend not only other UN agencies, but also all member States join in on this effort to concretely end stigma and discrimination towards people living with HIV and key populations.