29 November 2021
By Communication Team
ALL NEWS 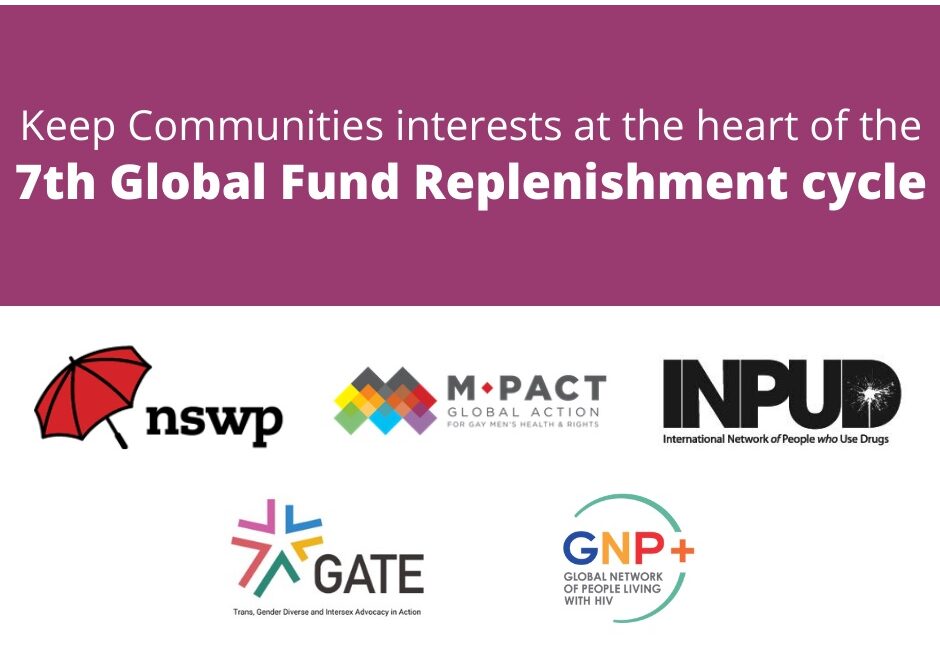 The Global Fund Replenishment Conference brings together leaders from governments, civil society, the private sector, and communities affected by HIV/AIDS, TB, and Malaria. Communities have always played a central role in advocating for resources for the Global Fund’s Replenishments and domestic financing.

We are concerned that the decision to host the Global Fund Replenishment Conference in the United States will compromise meaningful community participation and engagement. The legal travel restrictions in the United States have historically been a barrier for key populations such as sex workers, people who use drugs and people who have been formerly arrested, people from several Muslim countries and many Global South advocates to enter the country. The United States’ travel bans, and immigration policies have excluded, challenged, and limited the engagement and participation from members of these communities in high-level global events.

Only by consistently promoting meaningful involvement of People Living with HIV and Key Populations throughout all key decision-making processes, will the Global Fund ensure that its new strategy works to address health inequities, gender inequalities and human rights barriers, such as the criminalization of key populations and legal barriers that continue hindering the fight against HIV, TB, and malaria.

The Global Fund must prioritise funding for communities and community-led interventions by creating a direct funding stream for key populations. Strong community systems are the foundation of health systems, and these must be adequately resourced. The availability of a direct funding stream for key populations is particularly vital in countries where people are criminalised. We call on the Global Fund and all donors to prioritise people living with and affected by HIV, TB and malaria and key populations and relatedly community systems strengthening.