30 November 2021
By Communication Team
ALL NEWS 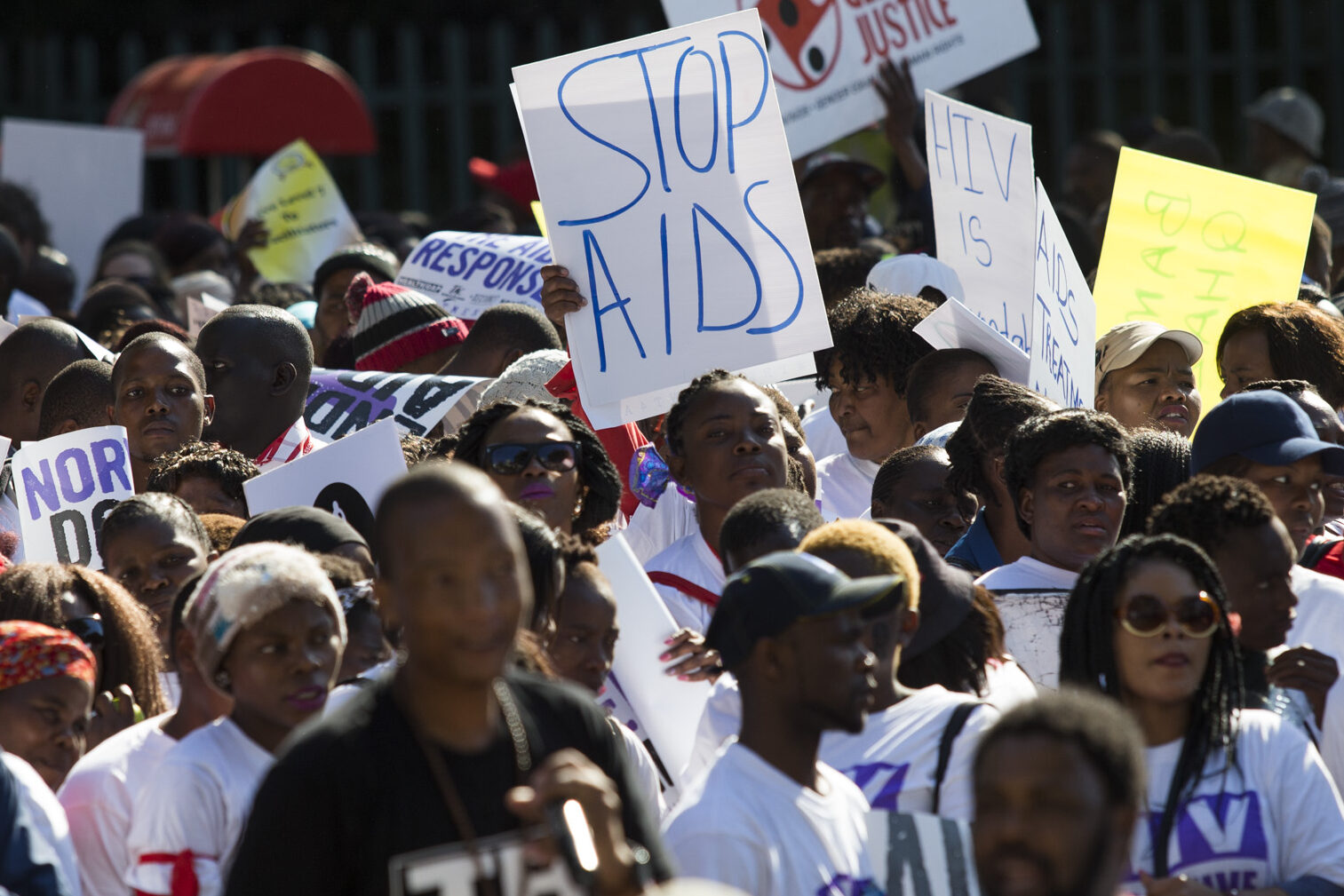 Harmful laws that lead to discrimination, stigma and violence are still hindering global efforts to end AIDS. The United Nations General Assembly has adopted the 2021 Political Declaration on HIV and AIDS, with clear commitments that include creating an enabling legal environment by reviewing and reforming restrictive legal and policy frameworks, discriminatory laws and practices that create barriers or reinforce stigma and discrimination.[1] Although similar commitments were made in the 2016 Political Declaration on HIV and AIDS, evidence to date shows slow progress and little concrete action by countries, including those with the highest HIV burden. As we commemorate World AIDS Day, GNP+ calls on all stakeholders to redouble efforts to change the harmful legal environments that restrict the rights and undermine the dignity of people living with or most affected by HIV.

Outdated and non-evidence-based legislation now constitutes one of the main challenges to an effective AIDS response. Most of the countries that criminalized HIV transmission in the 1980s and 90s did so as an emergency response mechanism to the HIV pandemic threat, without scientific data to rightly inform their legislation. However, despite decades of progress and multiple advances in HIV research and responses, many of these laws have not been changed and remain in force. A recent global overview compiled by the HIV Justice Network (2019) finds that 72 countries have laws that specifically allow for HIV criminalization, either because the law is HIV-specific, or because HIV is specified as a disease covered by the law.[2] Ironically just two years later, most of these countries have also adopted the 2021 Political Declaration on HIV and AIDS, suggesting that such commitments are merely a ritual rather than a reality, something to be signed and then forgotten until the next round. When will this stop?

“Since the beginning, people living with HIV and their families have faced daunting levels of stigma and discrimination due to their perceived or actual HIV status. Many have lost their homes, families, sources of income, their dignity and even their lives as a result. It is hard to believe that 40 years after the start of the AIDS epidemic, we are still fighting for the legal and structural environment that would enable us all to access HIV prevention and treatment without fear or blame.” – Florence Anam, GNP+

The available data support the fact that laws criminalizing HIV transmission and key population communities are counterproductive and hinder all other efforts in the global AIDS response. A systematic review and analysis of sex work laws and sex workers’ health in sub-Saharan Africa, for example, shows that HIV prevalence among sex workers was 39% in countries that criminalized sex work compared with 12% in countries where sex work was partially legalized.[3]

In fact, the legal environment leads to multiple and overlapping experiences of stigma, discrimination and violence for key populations and people living with HIV, making it harder for them to access HIV and SRH services. Recent research shows that countries without criminalized legal environments have achieved better health outcomes in terms of viral load suppression and HIV status knowledge.[4]

“Without joint and robust action towards decriminalization of HIV transmission and key populations, all of the efforts to end AIDS by 2030 will be useless.” – Alexandra Volgina, GNP+

The Global AIDS Strategy’s 10-10-10 targets on societal enablers call for member states to end all inequalities faced by people living with HIV, key populations, and other priority populations by 2025, by reducing to 10% or less the proportion of  women, girls, people living with, at risk of and affected by HIV who experience gender-based inequalities and sexual and gender-based violence;  countries with restrictive legal and policy frameworks that lead to the denial or limitation of access to services; and people experiencing stigma and discrimination.

This World AIDS Day, GNP+ urges governments, policymakers, civil society and donors to take collective action to challenge the criminalization of HIV transmission and key populations on the basis of sound scientific data. To achieve this, GNP+ specifically calls for the following: