14 February 2022
By Communication Team
ALL NEWS 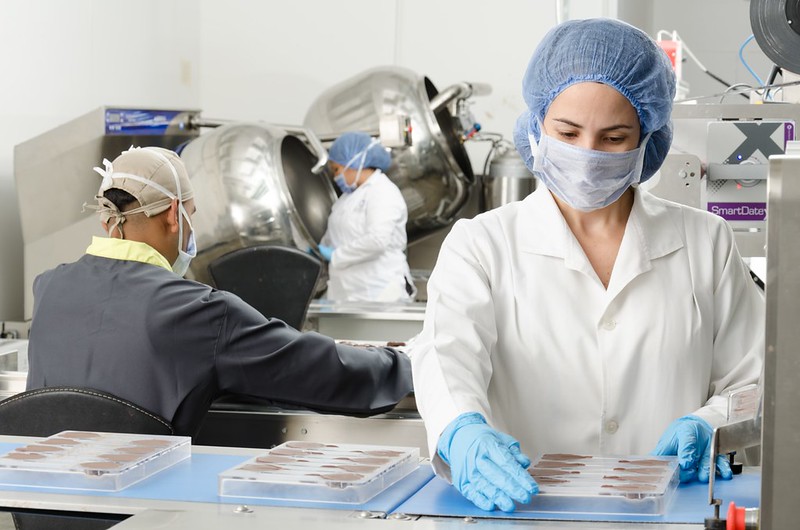 In early February 2022, scientists identified a HIV variant in Europe. Compared to other HIV variants, this variant is both more harmful and more infectious. The good news is that the study also found that HIV treatment is effective against this variant which has been around for years.

According to the researchers “The ‘VB variant’ evolved in the late 80s and 90s in the Netherlands and spread faster than other HIV during the 2000s & has been declining since around 2010. Individuals with VB had similar post-treatment CD4 recovery & similar survival. VB has no drug resistance mutations.”

As the global networks of people living with HIV, we ask your help to continue to prevent any rise in fear or stigma following this news. The most important message is that treatment works – to improve the health of the person living with HIV and to prevent transmission to others. The U=U (undetectable equals untransmittable) principle applies to this variant as well – so people living with HIV who can stay on treatment have an undetectable viral load and cannot transmit HIV.

We call on governments and donors to intensify efforts to ensure that everyone has equal access to prevention, testing and treatment for HIV. Do not forget the HIV epidemic and people living with HIV even as we deal with COVID19.

For more information see a summary and responses to questions by the study team: