1 July 2019
By Communication Team
ALL NEWS 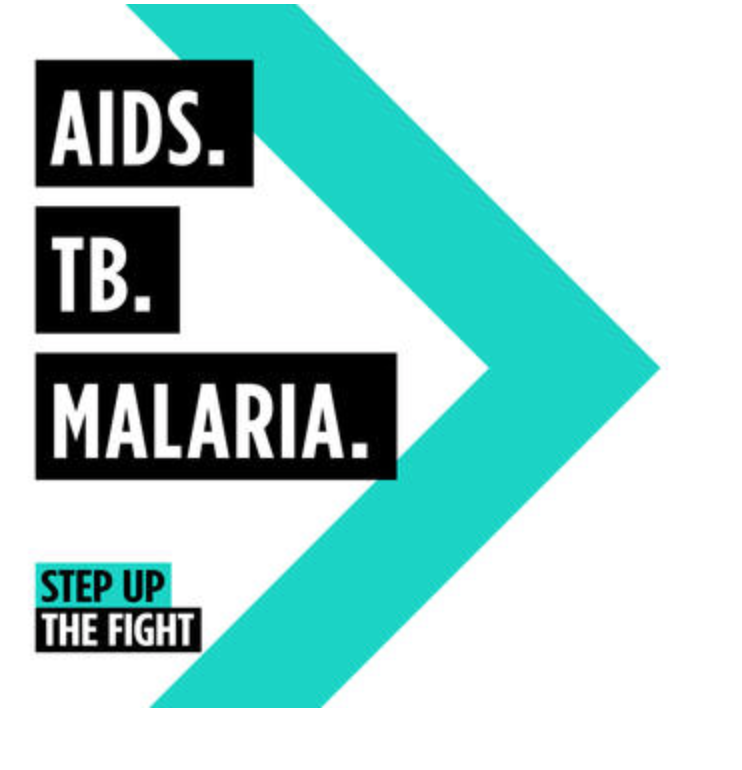 GNP+ commends the leadership shown by the United Kingdom (UK) with their pledge to the Global Fund that will save 2 million lives and an increase of 16% from the previous pledge in 2016. The increased pledge by the UK follows the example set by other early pledgers, such as the US$840 million from Japan (a 5% increase), Ireland (a 50% increase), Portugal (which more than tripled its commitment) and Luxemburg (a 11% increase).

“GNP+ applauds these early pledges and commitment to the HIV, TB and malaria response and to achieving Sustainable Development Goal 3: health and well-being for all. A fully-funded Global Fund is essential for protecting and preserving the health, well-being, stability and improving quality of life of the approximately 37 million people living with HIV around the world,” said Rico Gustav, Executive Director of the Global Network of People Living with HIV.

The Global Fund aims to raise at least US$14 billion at its 6th replenishment to be held in October in Lyon, France, which will be invested from 2020-22, but recognises that even with this amount there will still be a way to go to fully close the financing gap and meet the Global Goals. Up to $18 billion is estimated to be needed to address the health needs of people living with HIV, and to address the widening inequalities key populations still face.

The fact that 43% of new HIV infections are among gay, bisexual and other men who have sex with men, people who use drugs, sex workers and transgender people, demonstrates significant ongoing challenges in access to quality HIV prevention, treatment, care and support services for key populations that are already under constant threat. Community-led programmes also remain severely under-resourced, all three epidemics are experiencing growing drug-resistance and many low- and middle-income countries are not ready to fully scale up programs against the epidemics because of weak health systems; lack of appropriately targeted programs, including community-based programming; and domestic political and economic challenges in mobilizing resources for health.

As outlined in the Global Fund’s Sixth Replenishment Investment Case the global response is off track to meet the Sustainable Development Goal (SDG) 3: health and well-being for all. The Global Fund has been asking donors to increase their pledges by 15% in this replenishment and with the example set by the UK we will be in a better position to ensure that marginalised people that are vulnerable to the three disease are not left behind in the lead up to 2030. US$18 billion will ensure that the global response gets back on track and continues to play an essential role by building stronger health systems for HIV, TB and malaria and accelerate progress toward universal health coverage in the next three-year cycle. A fully funded Global Fund could halve the mortality rate from HIV, TB and malaria, save 16 million lives and avert 254 million new cases of HIV.

The health, lives and well-being of people living and affected by HIV, TB and Malaria depend on the outcome of this next replenishment cycle. We call on donor nations and implementing countries to boldly step up and exceed the 2019 replenishment investment and domestic resource targets to enable the Global Fund to get back on track in ending the three diseases.